Terry Steel’s Astor Big Band present a special version of The Glenn Miller Story to commemorate the 75th anniversary of the end of World War 2 and of Miller’s tragic death in December 1944.

Featuring Miller’s top hits and the music of The Andrew Sisters, Vera Lynn, Frank Sinatra which raised the moral of the Allies in 1944/5, plus a selection songs from Showboat to Chicago as Miller would have played them.

Meet and Greet our WW2 veterans and the BBC Essex Radio Presenters: Please note, this is £5 which is payable on the day of the performance 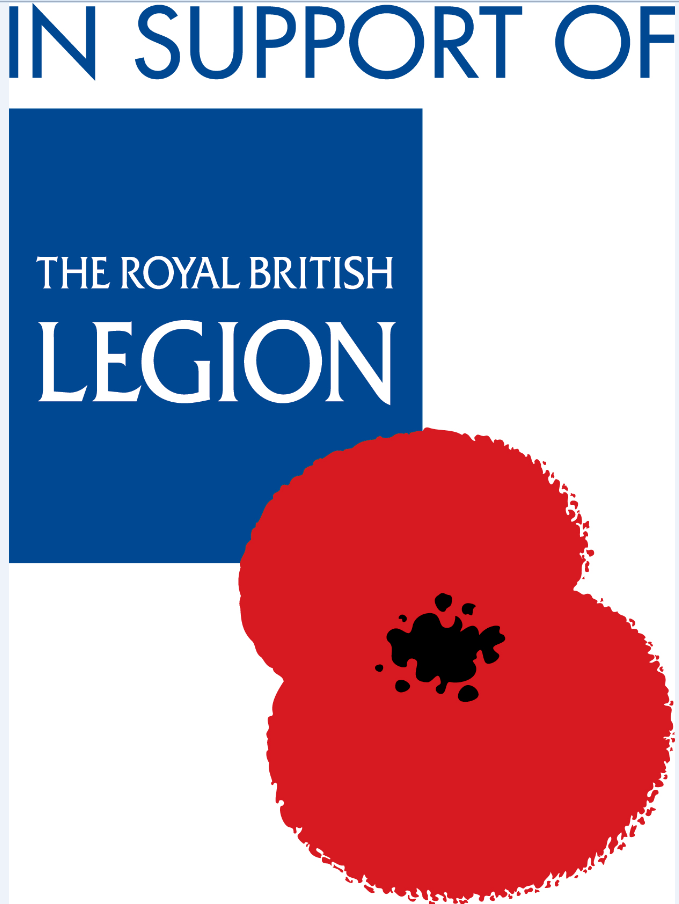